The Iberian Society of Ichthyology (SIBIC) together with the University of Murcia and the Segura River Basin Authority will celebrate the VI Iberian Congress of Ichthyology, which will be held at the Auditorium and Congress Centre Victor Villegas, in Murcia (Spain) in June 2016.

In this edition of the Congress, the title ‘Ichthyology: dedication to marine fish, freshwater fish and aquaculture’ has been selected because we are interested in widening the scope of action of SIBIC, and consequently making a big effort to attract participants from diverse fields of the study and management of fish. For that purpose, among the main objectives of the Congress, we have included the interest in gathering specialists working with fish from different perspectives and at different aquatic environments.

Fish are the most diverse taxon of Vertebrates, not only in shape or size, but also in biology and ecology. Its great evolutionary success is clearly reflected in the huge habitat diversity occupied by fish or in their significant variability of physiological, morphological and behavioural adaptations. Currently, this animal group is subjected to an enormous human pressure, which means a great challenge for their management and conservation. Besides, they represent a resource with an increasingly difficult sustainable management, due to the problems caused by climatic alterations, particularly affecting freshwater, estuarine and coastal ecosystems. In this context, aquaculture plays an important role, and research in this field provides and added value to ichthyology.

The topics included in the Congress are related to the interests of SIBIC, both in the study and assessment of Iberian fish species and in the development of basic and applied ichthyology in other regions of the world. We expect to receive contributions from specialists from around the world to promote the interchange of ideas, experiences and perspectives.

Congress Centre Building. Opened in 2002, this building is an extension, with its own personality, of the services offered by the Auditorium. Conceived with the same versatile spirit, its design permits a better adaptability and functionality of its different rooms. More than 3000 m2 of architecture offer a number of spaces with special dimensions. Together with its complete technological equipment, its own and excellent restoration service and the experience of its professional staff, this building becomes the best choice for those who look for a unique space to celebrate fairs, exhibition events, business meetings or project presentations.

Auditorium Building. Almost 4000 m2 and one of the largest stages in the Spanish eastern region. Projected to accommodate two auditoriums and a number of rooms, it offers the services of a modern congress centre. Since its opening in 1995, it has continuously proven its existence and increased its prestige. With a versatile nature, a flexible and technological architecture and a central location in the city, this building is the ideal option for those looking for comfort, innovation and functionality in their meetings. 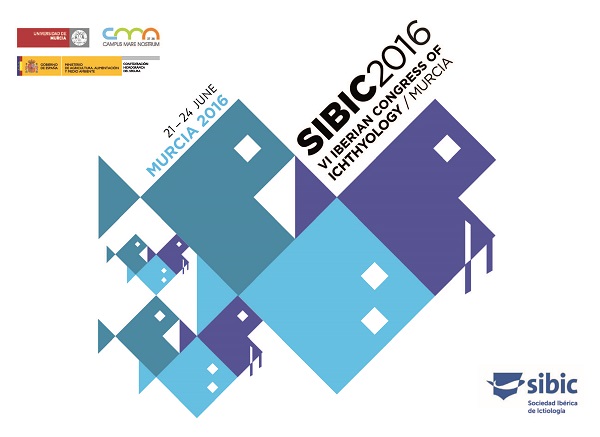 2nd call of the VI Iberian Congress of Ichthyology, Murcia
Cookies allow us to offer our services. By using our services, you agree to our use of cookies.I agree Read more...
Scroll to top