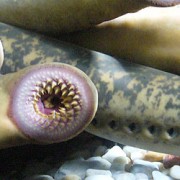 Lampreys typically occurs in Paris with different life cycles: one anadromous parasite and a non-resident freshwater parasite. For decades, scientists have tried to understand if these “species” are even different taxonomic entity or a result of phenotypic plasticity associated with a single species, ie two ecotypes. Researchers at the University of Lisbon and the University of Évora, in collaboration with colleagues from the University of Basel, found a strong genetic differentiation among sympatric European river lamprey lampreys and brook lamprey, providing the first genetic evidence for taxonomic validation of these two European species of lamprey. This work, published in the journal Current Biology, shows the power of massive sequencing technologies to solve problems in the long discussed in the scientific community. 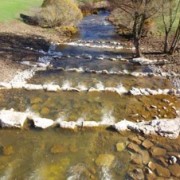 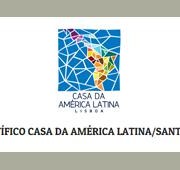 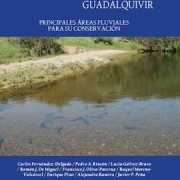